Education Minnesota, Shakopee Education Association, Anoka Hennepin-Education Minnesota and the American Federation of Teachers and National Education Association recently scored an important victory in a case that is part of a national wave of anti-union litigation following the U.S. Supreme Court’s 2018 decision in Janus v. AFSCME. In the Janus decision, the court ruled that requiring non-members to pay an agency or “fair share fee” as authorized by state law, violated the First Amendment to the U.S. Constitution.

In Hoekman v. Education Minnesota, three Minnesota teachers sued for refunds of fair share fees and union dues that Education Minnesota and other unions collected prior to the decision. They claim that Janus not only prohibits the collection of fair share fees from non-members — which stopped immediately after the decision was issued — but that non-members must also be refunded fees collected prior to the decision. In addition, they claim that people who chose to be union members are also entitled to refunds because they did not have the choice to be a non-member and pay nothing.

The unions received a highly favorable ruling from the District Court in May, effectively telling plaintiffs that they could speak only for themselves and were not representative of other members. That decision is on appeal, but in November, the court also held oral arguments on the unions’ motion to dismiss the case entirely. In the Feb. 12 ruling, U.S. District Court Judge Susan Nelson granted the unions’ motion to dismiss the lawsuit based on what is recognized as the “good faith defense,” that unions cannot be held financially liable for collecting fair share fees authorized by state law and U.S. Supreme Court case law that was valid prior to the Janus decision.

Nelson noted that every court to hear a post-Janus case has recognized the good faith defense, and she quoted the Third Circuit Court of Appeals’ decision in Diamond v. PSEA: “It is fair — and crucial to the principle of rule of law more generally — that private parties like the Unions should be able to rely on statutory and judicial authorization of their actions without hesitation or fear of future monetary liability.” The court added that Education Minnesota had no reason to doubt that collecting fair share fees was lawful, observing, “PELRA permitted the Education Minnesota Defendants to collect fair-share fees… and PELRA’s constitutionality was supported by the Supreme Court’s decision in Abood and forty years of precedent thereafter.”

The court also rejected the argument by one of the teacher-plaintiffs that Education Minnesota’s dues revocation window violates her First Amendment rights under Janus. The court held that because the teacher was a member at the time she signed her application agreeing to the window and received the benefits of union membership in exchange for her dues, the agreement was valid and enforceable.

This decision was the result of diligent work by countless members and staff of Education Minnesota. Prior to the Janus decision, locals worked hard to prepare themselves and their members for the changes that the decision would require if fair share fees were prohibited. Following the decision, locals and staff did considerable work updating membership practices and contract language. In addition, our affiliation with NEA and AFT helped us coordinate our legal strategy and resources on a national scale, which is exactly what the anti-union forces bringing these lawsuits are doing on the other side.

Although the plaintiffs have already filed an appeal to the Eighth Circuit Court of Appeals, all other appellate courts that have heard similar cases have found in favor of the unions and dismissed these cases. In January, the U.S. Supreme Court declined to hear appeals in three similar cases against unions.

Members of the Saint Paul Federation of Educators went on strike March 10-12 after nine months of negotiations with the district, including more than 45 hours in the four days leading up to the strike. 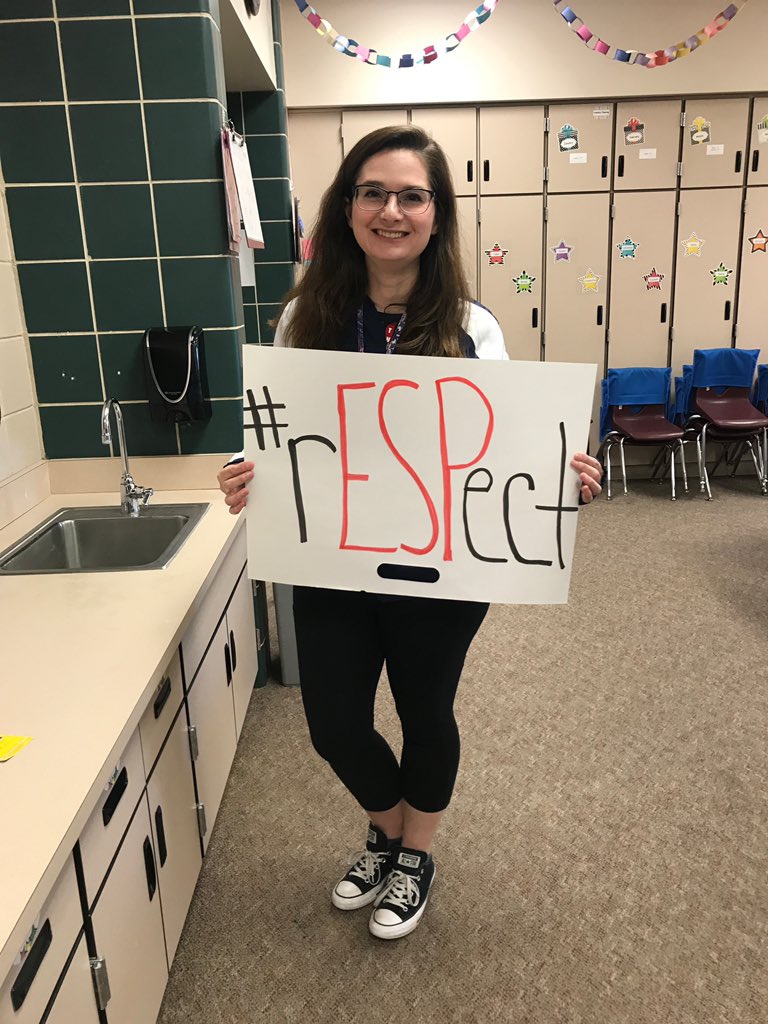 From providing child care to children of essential workers to supporting students, education support professionals have been a key piece to the success of distance learning.

The COVID-19 pandemic has shown the union power when it comes to worker and student safety…Lake City paraprofessionals firsthand.

Education Minnesota President, Denise Specht’s message: Educators must vote to defend the right to bargain – A simple reminder from the 2022 campaign trail: Working Minnesotans have more in common with each other than we do with the billionaires and giant corporations who control so much of American politics. 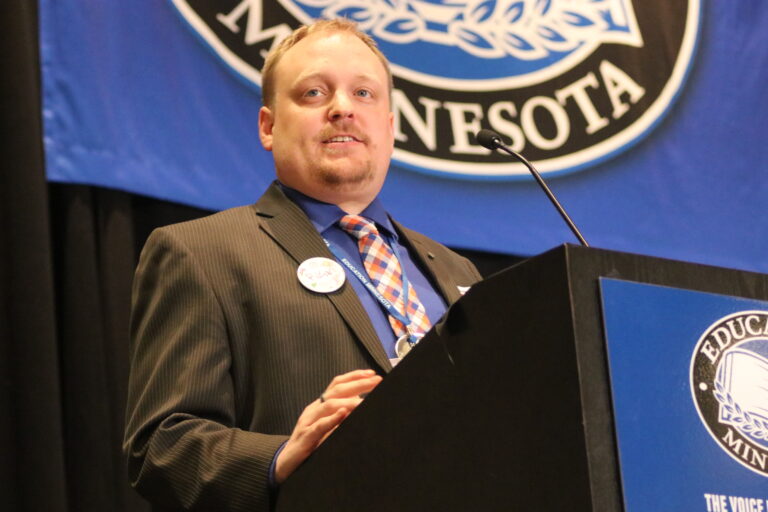