The COVID-19 pandemic has shown the power of having a union when it comes to worker and student safety. The paraprofessionals in Lake City saw that firsthand.

“With COVID, we felt like we were on the short end of the stick,” said Michelle Seydel, a paraprofessional who started the organizing effort. “And we found ourselves without jobs. We showed up every day, but we weren’t given a choice in our jobs.”

“During that uncertain time, we saw teachers had someone to go to,” said Vernoica Mickelson, another para involved in the organizing. “We just kept getting told we’ll figure something out.”

Seydel reached out to the teachers in the district who are leaders in their local union and got connected with staff at Education Minnesota.

“After a few meetings, it was clear this is where we wanted to go,” she said. “Then it was educating the paras in our district about why.”

There are 24 paraprofessionals throughout the district.

“We started gathering information from the other paras about how they felt and what they wanted,” said Mickelson. “The unity of us coming together was huge for us. We had thought we could come together, but had never talked about it. We found out we were all pretty much on the same page.”

When it came time to sign authorization cards, indicating their intent to bargain collectively with the district, the group got 90 percent of their staff to sign. And their superintendent took those counted cards as their vote, and recognized their group as a union.

“We know that doesn’t happen often,” said Seydel. “That gives us hope that we will have a good negotiations.”

The group is getting set up with Education Minnesota, getting their local union number and access to membership forms to get members signed up.

The have elected their officers — Seydel serving as president and lead negotiator, Mickelson as treasurer — and negotiators are starting to get to work preparing for their first contract.

“Negotiators are meeting regularly to learn and talk through what we want,” Seydel said. “We are learning a lot about what contracts are. We want to talk to everyone and see what people like and don’t like.”

Right now, the group has a non-certified work agreement, so the idea of a negotiated contract is exciting for Seydel.

“Right now, we get a couple personal days, sick days, we have an options to buy into the health insurance,” she said. “Right now, every couple years they’ll let us come and try and negotiate and we might get a .26 increase and no other benefits. This will give us a voice and a contract to point to and say, ‘this is what our contract says.’”

The process of becoming a union has united the paras throughout the district and Seydel and Mickelson are excited about what they can achieve next.

“We have title paras who work on certain things, and then we have a lot of special education paras,” said Seydel. “That builds a chasm between job groups. This process has really unified us.”

The process has also connected the paraprofessionals with the teachers in the district, too.

“The teachers are so thrilled for what this can do for our district,” Seydel said. “This unified all of our staff, having more equity and voices for everybody. When done right, that can be beneficial for all staff in the district.”

The Ada-Borup paraprofessionals have also recently voted to become a certified local with Education Minnesota! Welcome to both these ESP groups!

The Minnesota State Fair is scheduled to go on as usual in August, although that may change as the global pandemic of COVID-19 unfolds. Education Minnesota plans to continue hosting its traditional booth until either the State Fair or state health authorities advise otherwise. Every year, Education Minnesota member volunteers and staff produce personalized photo…

Education Minnesota President, Denise Specht’s message: Educators must vote to defend the right to bargain – A simple reminder from the 2022 campaign trail: Working Minnesotans have more in common with each other than we do with the billionaires and giant corporations who control so much of American politics.

At the 2022 Education Minnesota Representative Convention, delegates spent time honoring, sharing and connecting about the ways they have gotten through the last two years. 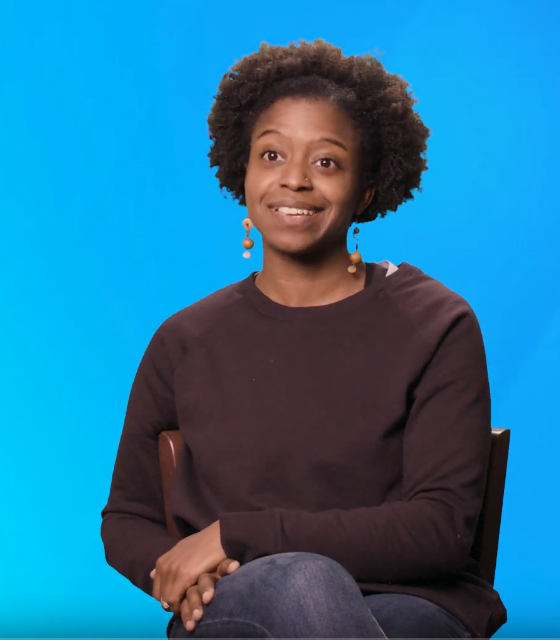 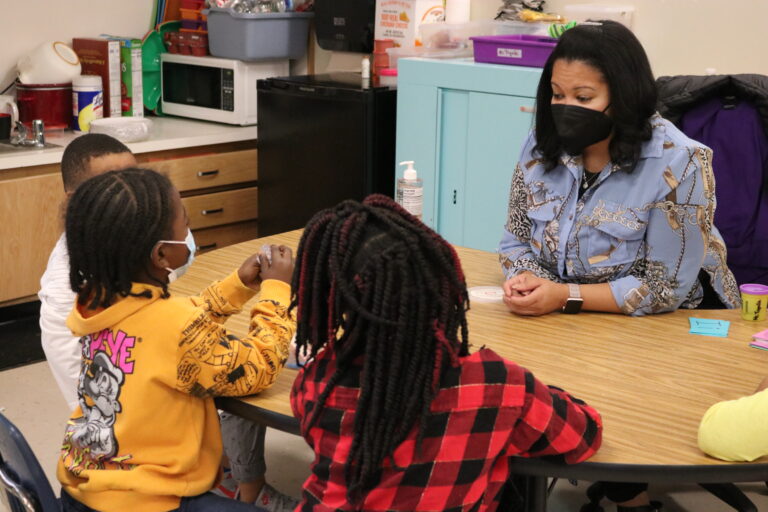 Four education support professionals have been named finalists for the 2022-23 Education Minnesota ESP of the Year.