Byron is vice president of Education Richfield and in her 23rd year of teaching as an elementary math coach. She has long been involved in the union at the local, state and national levels. Byron is a founding member of Education Minnesota’s Ethnic Minority Affairs Committee, a member of the Governing Board and has participated in numerous national conferences and conventions.  She is the first Black person to serve on Education Minnesota’s officer team.

“The pandemic has illuminated many unsustainable situations such as unfilled staffing positions, unsafe schools, educator of color shortages, and the racial and social justice inequities that lie within our public education system,” Byron said. “As Education Minnesota’s vice president, I will continue working to strengthen our labor union, help transform the public mindset of education, and work to retain and engage all members, especially the voices of our BIPOC members.”

Specht and Rowe were first elected to their positions in 2013.

Nearly 500 delegates to the union’s annual business meeting at the Saint Paul RiverCentre also took action on constitution and bylaw amendments, action items and amendments to the union’s legislative positions.

Education Minnesota responded Monday to the “Parents Bill of Rights” package of legislation from Republican senators that would micromanage the distribution of school syllabi and create a new voucher program for K-12 schools. 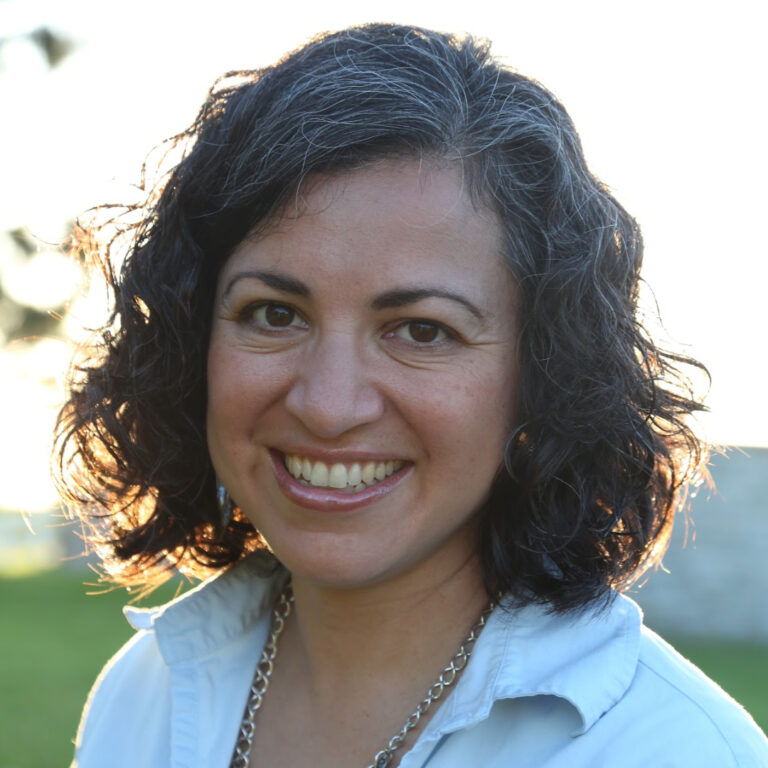 Natalia Benjamin, a high school English learner and ethnic studies teacher at Century High School in the Rochester school district, is the 2021 Minnesota Teacher of the Year.

The 2023 Minnesota Teacher of the Year will be chosen from a field of 131 candidates. These candidates have accepted their nominations and completed the required materials to become eligible for the honor.

Education Minnesota President Denise Specht called on Senate Majority Leader Jeremy Miller, R-Winona, to honor his commitment, negotiate a K-12 education bill that meets the real needs of students, and agree to pass it into law during a short special session.