ST. PAUL, Minnesota. Feb. 12, 2021 – A federal judge on Friday rejected claims by three teachers that Education Minnesota must pay refunds and damages for collecting “fair-share” fees for the 40 years before June 2018, when the U.S. Supreme Court ruled the practice was unconstitutional.

“This lawsuit is part of a coordinated, but failing, strategy to punish unions for doing good work for their members,” said Denise Specht, the president of Education Minnesota. “Court after court is ruling that unions should not be penalized when they obeyed the law and provided a service to people who benefitted from it.”

“We anticipate this case, and similar cases around the country, will be appealed all the way to the U.S. Supreme Court with the goal of getting a ruling that would financially cripple the union movement in the United States,” Specht said. “Our union is ready to stand with other unions of working people to make our case in any courtroom. We will protect the freedom of future generations of Americans to come together in union for the common good.”

In 2018, the U.S. Supreme Court overturned 40 years of precedent in the Janus case to rule the collection of fair-share fees was unconstitutional. These fees had been collected from public employees to pay for the cost of bargaining and enforcing employment contracts, not electoral politics, as directed by law at the time.

Shortly after the Janus ruling, several public employees, including teachers Linda Hoekman and Paul Hanson, filed a lawsuit seeking refunds and damages for fair-share fees that employees paid in the past. They were represented, in part, by a Texas law firmed connected to similar lawsuits around the country. Several of the original plaintiffs dropped out of the lawsuit.

Education Minnesota argued in the Minnesota case that it acted in good faith and that its collection of fair-share fees complied with previous rules of the U.S. Supreme Court and state law.

“Like every court to consider the issue, the Court finds that the good faith defense bars Hoekman and Hanson’s … claims for a refund of fair-share fees paid prior to Janus,” Nelson wrote in her order dated Feb. 12. 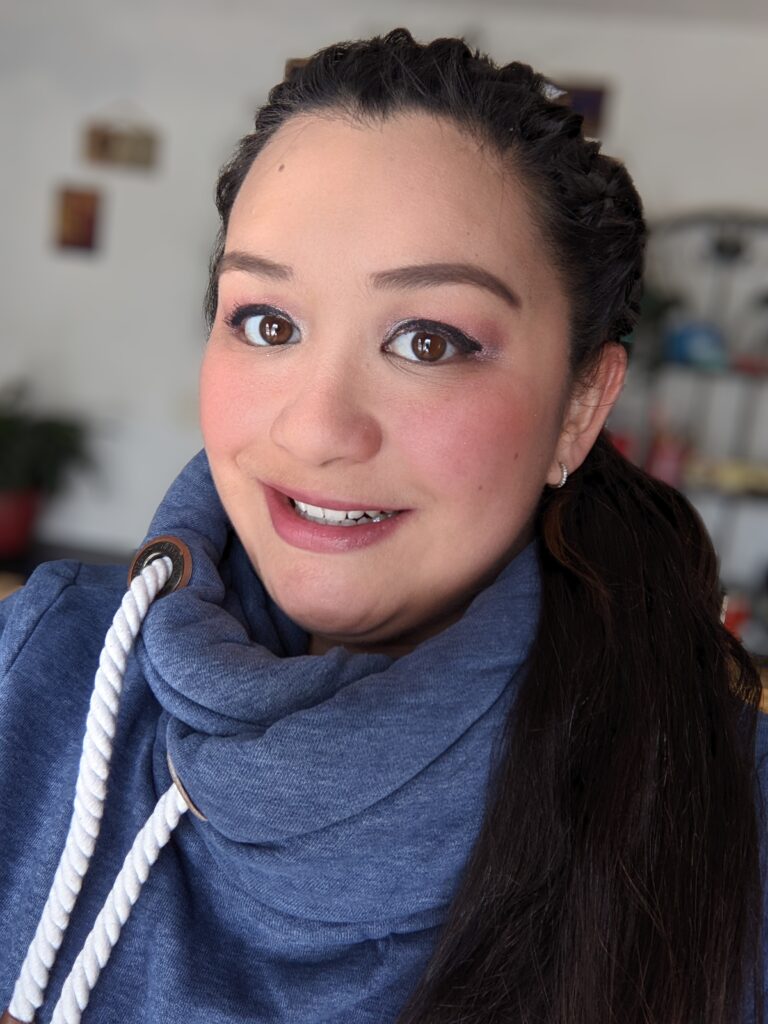 Sarah Lancaster, a first-grade teacher at Onamia Elementary School in the Onamia district, is the 2022 Minnesota Teacher of the Year.

Minnesota school workers, along with parents, union leaders and legislative leaders, on Wednesday demanded that any deal on the unemployment trust fund include a fix on a decades-old exclusion of hourly school workers from unemployment insurance.

Gov. Tim Walz and Lt. Gov. Peggy Flanagan on Wednesday encouraged the remaining Minnesota school districts that don’t currently offer in-person learning, or don’t have plans to do so soon, to create a safe learning plan and open their doors to E-12 students by March 8.

The projected state budget surplus of $17.6 billion provides a once-in-lifetime opportunity for short-term investments in Minnesota students, but increased support over many budget cycles is necessary to meet the challenges facing public education.

Educators support the Robbinsdale Area School District’s response after a student reportedly fired several shots inside a middle school on Monday. No one was hurt and one student was arrested, according to the district.