“Education Minnesota is proud to support Angie Craig’s reelection to the U.S. House because she has been a strong supporter of educators and consistent advocate for fully funding Minnesota’s public schools,” said Denise Specht, president of Education Minnesota. “From the small, but important, push to double the amount educators can deduct from their taxes for school supplies to the multi-billion-dollar fight to make the federal government pay its fair share for providing students with special needs all the services they deserve, Angie has been there for Minnesota’s students and their educators.”

Based on Craig’s record as the representative from Minnesota’s 2nd Congressional District, which includes the southern and southeastern suburbs of the Twin Cities, she was endorsed by the political action committees of Education Minnesota, the American Federation of Teachers and the National Education Association. This endorsement was originally announced in February. 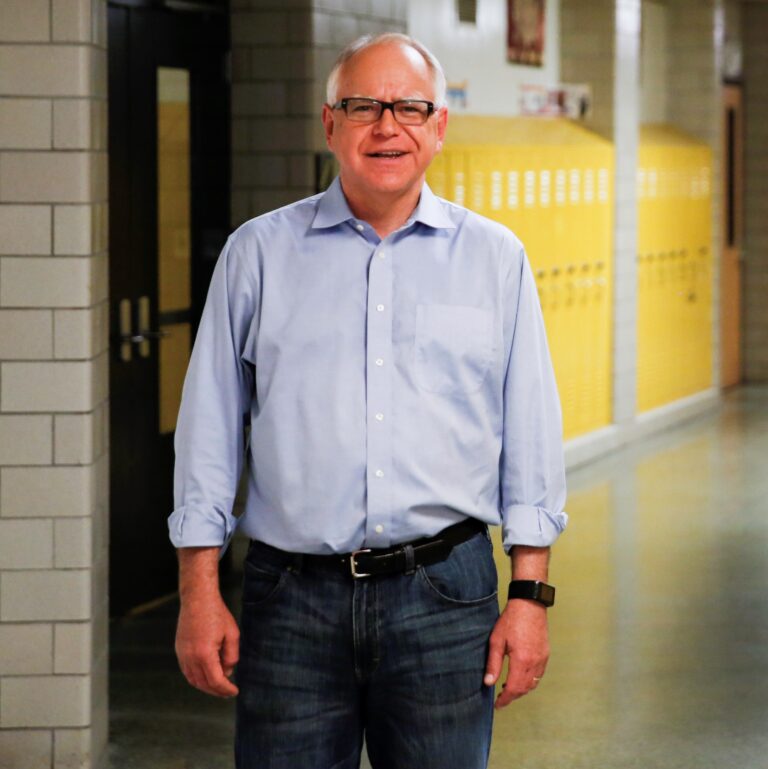 For his unwavering support of students and their educators through his first term, Education Minnesota, the largest labor union in Minnesota, has endorsed the reelection of Gov. Tim Walz.

The teachers and staff at Great River School, a St. Paul charter school, voted Thursday to form a bargaining unit and become a chapter of Education Minnesota, the statewide union of Minnesota educators. 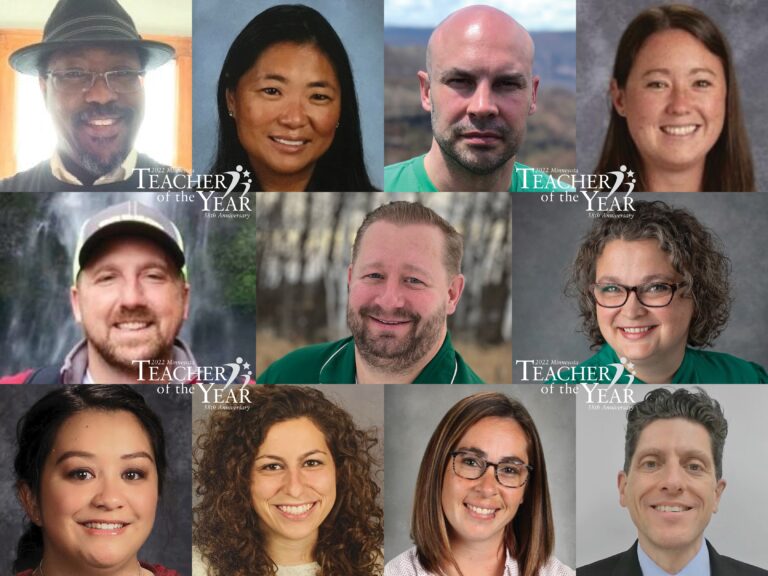 The 2022 Minnesota Teacher of the Year will be chosen from a group of 11 teachers from across the state who have been named finalists in the program. An independent selection panel of 22 leaders in the areas of education, business, government and nonprofits selected the finalists from a group of 25 semifinalists. There were 77 candidates for this program year.

After the shooting deaths of eight people, including six women of Asian descent, in the Atlanta area this week, Education Minnesota President Denise Specht released the following statement.

Educators in Becker pledged to stay vigilant for policies that would hinder their ability to provide the education their students deserve after the local school board tabled a policy Monday night to ban so-called “divisive” concepts from district schools.