Rochester educator is 2021 Minnesota Teacher of the Year

Benjamin is the 57th recipient of the prestigious award, the first from the Rochester district and the first Latinx teacher to be named Minnesota Teacher of the Year. An independent selection committee representing Minnesota leaders in education, business and government chooses the Teacher of the Year from individuals who are nominated and who then choose to become a candidate.

“Learning languages has been a part of me for all of my life,” said Benjamin, who was born and raised in Guatemala, in an essay submitted to the Minnesota Teacher of the Year selection panel. “My personal experiences with languages created a passion and appreciation for multiple languages and cultures. Many of my students are navigating new cultures and places. I hope that I can be a small part of their journey in succeeding as they follow their dreams.”

A native Spanish speaker, Benjamin also grew up speaking, reading and writing French while attending a French school in Guatemala City. Later, she learned English in middle school and high school. She says the exposure to different languages prepared her to better understand a child’s language acquisition process.

“Natalia sets her students up for success by fostering a safe, positive and welcoming learning environment for every child,” wrote Molly Murphy, assistant principal at Century High School, in a letter supporting Benjamin’s nomination. “She has an ability to vary instruction and adjust lessons to meet student needs. Natalia creates an open, supportive environment with mutual respect among the students.”

Benjamin has been an EL teacher at Century since 2015. Before that, she had been a substitute teacher and a paraprofessional in the district for two years, and had taught language acquisition and foreign language classes for young learners in Idaho. She has held numerous leadership positions within Century High School and the Rochester district, in her local union and with statewide and national issues for Education Minnesota and the National Education Association. She holds a bachelor’s degree in molecular biology and a master’s in language acquisition and teaching, both from Brigham Young University in Utah.

Educators and staff at Hiawatha Academies in Minneapolis and Great River School in St. Paul are unionizing and asking their respective boards to recognize those efforts. About 70 percent of staff at both charter schools signed cards of petition saying they want to unionize. Those cards were filed Monday with the National Labor Relations Board. 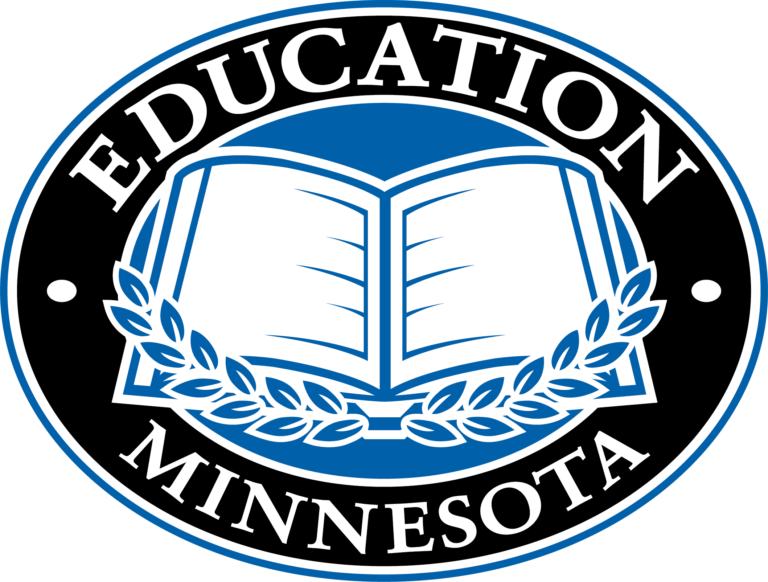 A state administrative law judge has approved most of a set of proposed rules for teacher preparation programs intended to foster a greater understanding of how personal biases can shape education practices.

The COVID-19 deaths of two school staff members brings the total for the current school year to 10, surpassing the eight staff members who died of COVID-19 infections related to schools in the previous school year, according to data released Monday by the Minnesota Department of Health.

After a jury returned guilty verdicts on two counts of murder and one count of manslaughter against former Minneapolis officer Derek Chauvin in the killing of George Floyd, Education Minnesota President Denise Specht released the following statement in response.

Special education teachers will be joined by Education Minnesota President Denise Specht on Tuesday afternoon to share stories of educating during the COVID-19 pandemic.