In 2015, N.H. was a freshman at Coon Rapids High School and on the school’s swim team. His normal start to a school year was not a foregone conclusion, though; N.H. is transgender and his mother had worked with the school district to make sure that her son would be safe at school.

And he was, for quite some time. N. H had been using the boys’ locker room, and without incident. However, shortly before the end of the swim season, the district told N.H. he would have to use the girls’ locker room. Although the district quickly backtracked, it resulted in N.H.’s hospitalization due to a mental health crisis.

Despite the toll on N.H., the district continued to push the issue. It went as far as remodeling the boys’ locker room to create a segregated space. N.H. declined to use this area until finally, the district told his mother that he would be disciplined if he did not use the segregated facility. N.H.’s mother then pulled her son from the district and filed a charge of discrimination in violation of the Minnesota Human Rights Act. A lawsuit followed, and while N.H. initially won, the district appealed that decision to the Minnesota Court of Appeals.

The district asserted that an earlier interpretation of the MHRA permitted them to bar N.H. from the locker room that matched his gender. The earlier case that the district relied upon was Goins v. West Group, a case from 20 years ago that arose in the employment context. However, on Sept. 28, the Court of Appeals found that that earlier interpretation did not apply in the realm of education, which is a major win for transgender students.

The district may appeal the decision of the Court of Appeals, or it may try to relitigate one of the legal issues before the district court. Education Minnesota remains hopeful that the district will resolve this case and agree to provide educational opportunities on a non-discriminatory basis going forward.

This case offers a few important takeaways for our members:

1. The world is changing, and so is the law. The district offered concern about student privacy that was, in reality, barely cloaked homophobia on the part of adults who probably never even met N.H. The Court of Appeals noted that the privacy interests in a locker room that is designed to permit students to change side by side do not outweigh the interests of students to be free of discrimination in that space.

2. Educators have the legal right to advocate for their students. The Minnesota Human Rights Act makes it unlawful for an employer to fire or discipline any employee for reporting or advocating against a violation of the act. If you have concerns about a policy in your district, and the way that it may make students less safe, you have a right to voice those concerns – and do so in writing.

3. There are resources to help districts make the right choice. The court highlighted, and encouraged people to review, the Minnesota Department of Education’s publication, A Toolkit for Ensuring Safe and Supportive Schools for Transgender and Gender Nonconforming Students. This is an excellent starting place for districts who are beginning to review their policies to ensure that they are inclusive and safe.

Education Minnesota will continue to follow this case, and continue to advocate for positive school environments in which all students are valued.

The National Education Association Representative Assembly, the major decision-making body for the NEA, will take place next July 2-6 in Atlanta, GA. 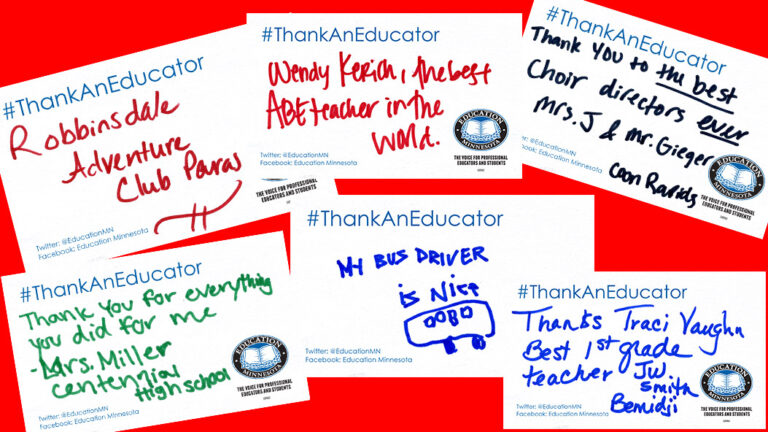 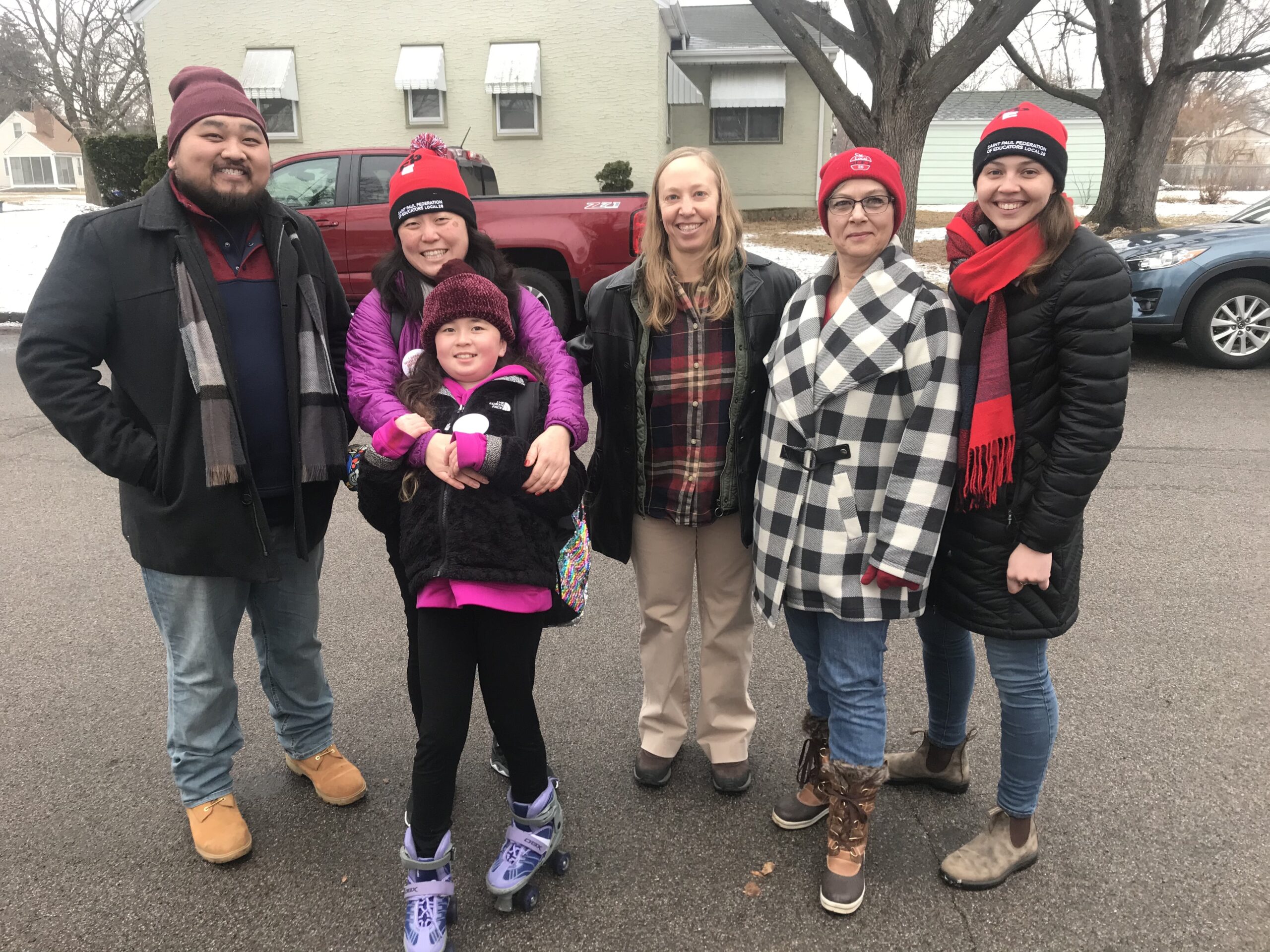 The 2021 Minnesota Legislature convened in early January, with much of the focus so far being on the COVID-19 pandemic as it still remains a concern. As of press time, the House and Senate have held hearings on updates from the Minnesota Department of Education and hearing from parents and students on their experiences. Education…

Education Minnesota screening teams have recommended the following candidates for election, as of July 30. More endorsements will be available at www.educationminnesota.org before Election Day, which also includes information on our endorsement and local screening processes.