Leaders of the Education Minnesota-Mora EASRP local union knew they had to approach bargaining differently this year.

The education support professionals have never received the professional wages or respect they deserve, and the pandemic and directives to work in person only shined a brighter light on this, said Bill Arimborgo, local president.

“We went into this bargaining round seeking higher wages and a sick leave pool to help members who had to use all of their sick leave during the previous school year because of COVID-19,” said Arimborgo. “We also wanted to address more respect for our members, an increase in insurance and retirement benefits, which are non-existent.”

“Listening and keeping an open mind is key for me,” said Arimborgo. “We have a very diverse group and members have different priorities. Every member has a voice and it is key that they use their voice. Our negotiations team must listen to those voices and act accordingly.”
The negotiations team knew that the push for the contract changes and wage increases they wanted wouldn’t come easily. The message to members was, if you want this, you have to show up.

To achieve this, Arimborgo knew it was imperative for him as union president to be communicating consistently with members to keep them engaged in the process.
Arimborgo worked on email updates to members and implemented video messages for the first time, in which he would share any updates from the last negotiations session as well as any asks of members.

Not only did Arimborgo email these videos out to members, building reps also used them in 10-minute meetings.

One of the biggest asks of members was to come to the negotiations sessions with the district to show solidarity and also to be invested in the process and hear what was being discussed.
“We had excellent member turnout at our negotiation sessions,” Arimborgo said. “At one session, we filled the room and had chairs along the side close to the district team. More than 30 members attended that session, almost 50 percent of our membership. This was a powerful message to the district, as they know we are paying attention and we are united in our desire for a contract that honors the work we do.”

This tactic and the expanded organizing and communication reinforced the union’s approach that contract negotiations are not just the responsibility of the team, but a group effort of the entire union.

The board members commented about the amount of people who showed up.
ESPs also invited teachers to join them (a small group did) and the board also took notice of that.
The negotiations team were still not happy with how things were going, especially when the district expressed remorse about not having more money to give to employees. The district claimed it couldn’t give the ESPs more money because they were “over budget on the new high school” and needed to save money for that.

So the ESPs filed for mediation, something the union had never done before.
“Communicating where we are at in the negotiations process and where we were heading was very important with maintaining support of the membership,” said Arimborgo.

As they headed into mediation, the union also had members and supporters start to sign a petition asking the district to honor the work of the Mora ESPs with a fair contract, including competitive wages. They also created a logo for their contract campaign. Almost 200 people signed the petition they presented to the district during mediation.

After their mediation session, the Mora ESPs came to a tentative agreement, which has since been approved by their membership.

Arimborgo knows they didn’t get everything they wanted, but the local knows that this is just the start of their work.

“As I have been telling our members, we are not going to fix years of wage inequities in one session, but we must continue to chip away until we receive a livable wage,” he said.
The union did have wins with a 403(b) match, an additional holiday and personal day for members who work 197 days or more and the local did make some progress with wages.
Arimborgo not only hopes to build upon what they won in their contract, but also the member engagement and organizing they found success with this round as they already start to prepare for their next contract.. 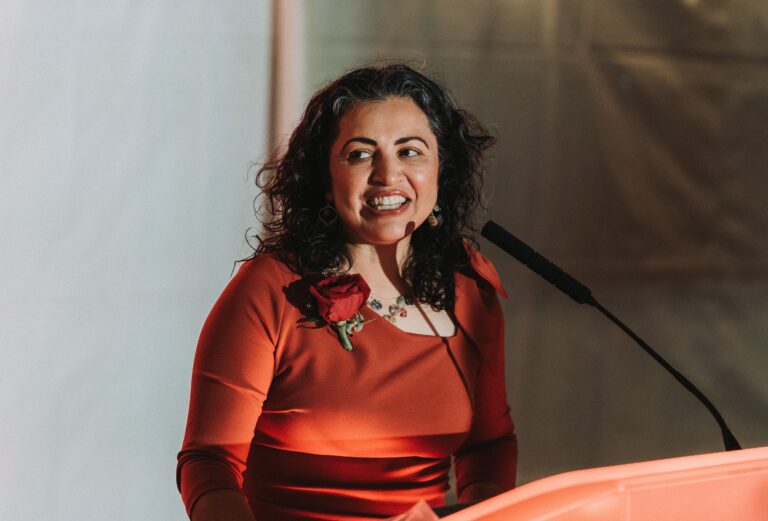 Her own personal love of learning and language is what inspired Natalia Benjamin to become a teacher, and helping her students find their own voice within language and the world is part of why she was named the 2021 Minnesota Teacher of the Year. “Students can find their voice and realize that as they understand and… 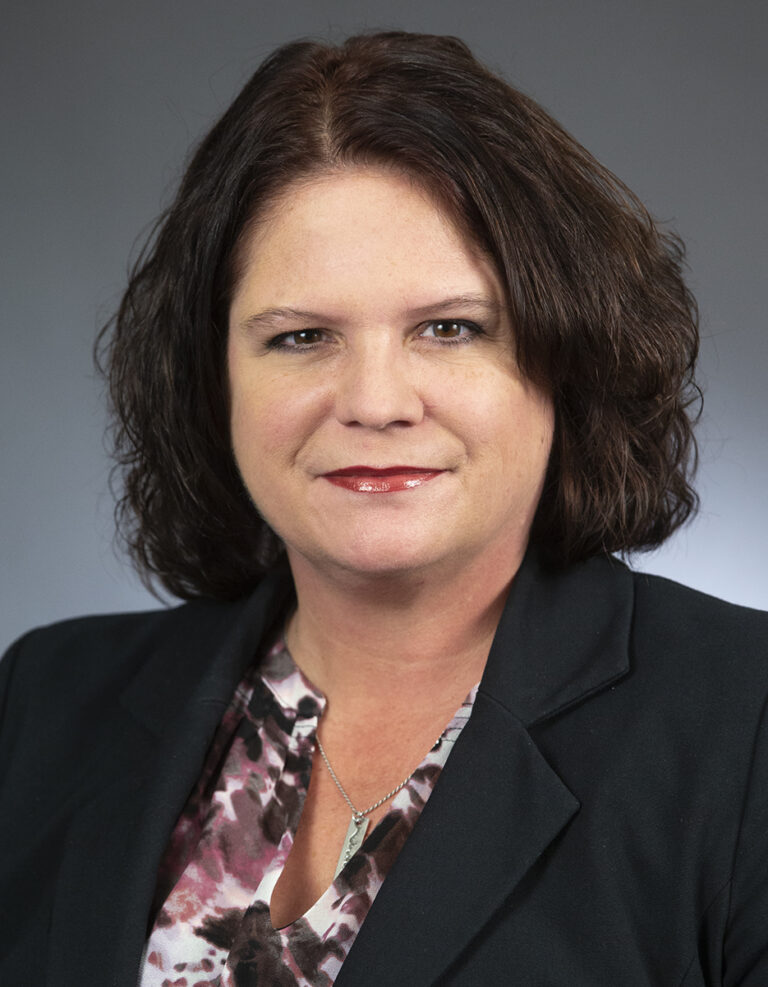 Members of the Saint Paul Federation of Educators went on strike March 10-12 after nine months of negotiations with the district, including more than 45 hours in the four days leading up to the strike.

For 30 years, the Education Minnesota Foundation for Excellence in Teaching and Learning has been supporting educators and students through grants – funding close to 2,000 projects at more than $4.5 million. 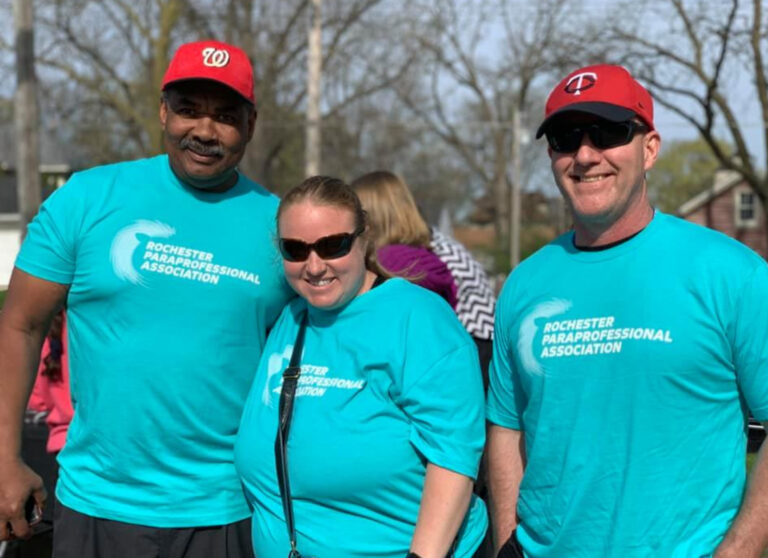 The paraprofessional staff in Rochester voted to join Education Minnesota in 2018 and have now settled their first contract, receiving a retirement benefit match for the first time and about a $1 an hour pay increase.